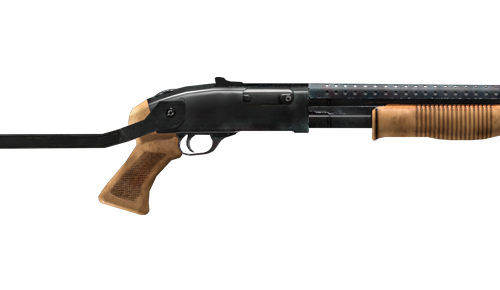 Again to start off I know this was already uploaded but this version doesn't contain the animation bugs and has the safety button that was removed in the other version.

Got some more weapons coming homies be on the lookout.
Pistola ou Revólver
Max Payne